Piedmont Construction Group was honored by the Associated General Contractor of Georgia (AGC) with three 2020 Build Georgia Awards. Winning projects represent the best the construction industry has to offer by both general contractors and specialty contractors. Projects recognized by Build Georgia demonstrate their ability to meet the following criteria:

Piedmont Construction received the following awards for the respective projects:

Piedmont Construction Group was originally asked to review the NPHC Garden's scope at the University of West Georgia (UWG) in June of 2018.  Piedmont undertook the task of pricing the work for the Garden and working early on with the Owner, architect, and subcontractors to finalize a design that could be constructed on a limited budget, in a tiny space, with large equipment, surrounded by students.  The University of West Georgia was a significant participant by lending resources to the project to be built safely and on budget.

The project team was challenged with the efficient use of UWG and project resources and the highly coordinated logistics of heavy precast construction in an active student area.  Piedmont Construction Group delivered a beautiful project safely and on budget through constant communication among all parties, teamwork, and thorough planning. 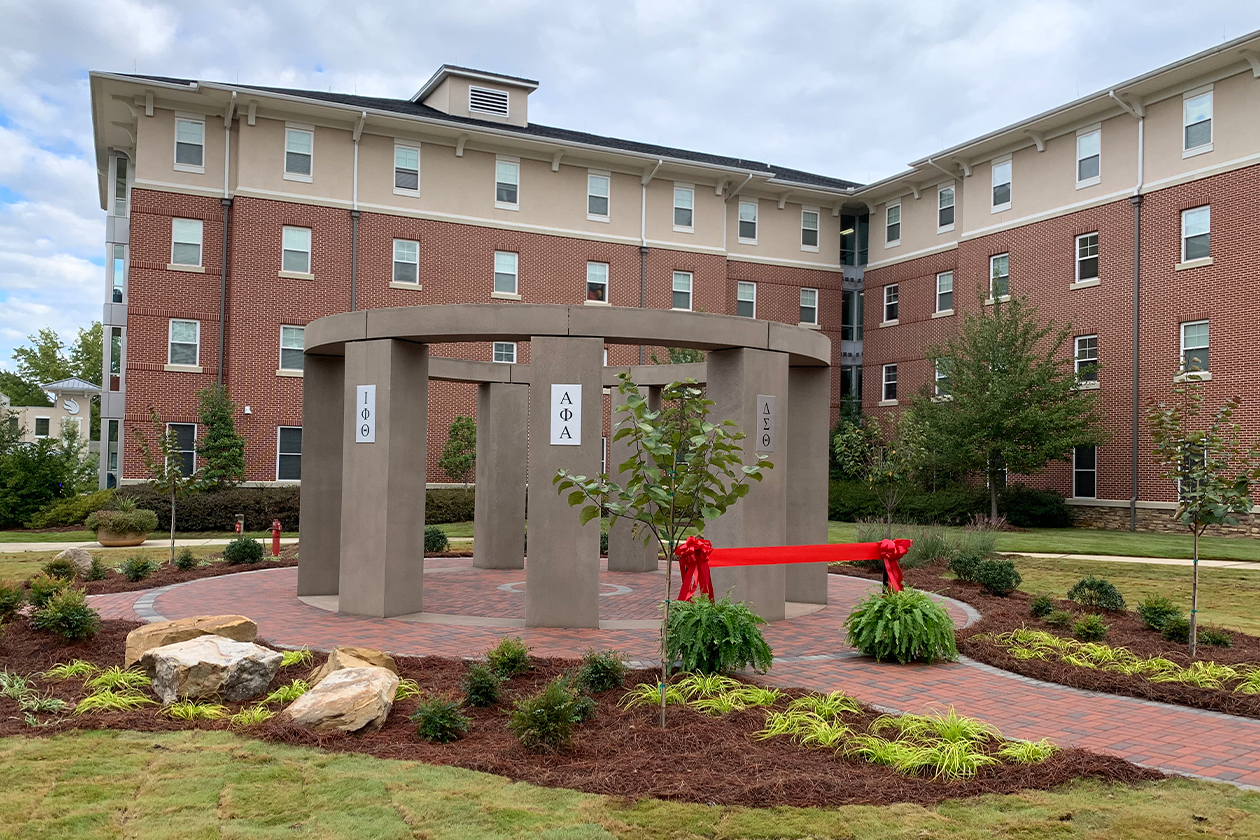 FIRST PLACE - The University of West Georgia, IT Fiber Backbone

Piedmont Construction Group was interviewed for the Construction Manager position for the J-323 IT Fiber Backbone Improvements at the University of West Georgia, was awarded the project, and began the work of quantifying and pricing the design. The budget became a concern for the delivery of a meaningful project, and a mid-October bid established the base price of the work at $7.38 million.

Taking all deductions, Piedmont Construction Group was still above the stated cost limitation (SCL).  However, the bid did establish the low bidder, and they turned out to be a very high-performing group.  Through the collaboration of the entire project team, including the subcontractor, engineer, and personnel from PCG and UWG, they were able to reconfigure the layout, change the fiber type, provide for future growth, and deliver a project that served 58 of the original 61 buildings without exceeding the SCL of $2.2 million.

Piedmont Construction Group was awarded the contract for Georgia War Veterans Home in mid-December of 2017 by GSFIC and immediately began preconstruction efforts alongside 2KM Architects. The Using Agency, Georgia Department of Veterans Services, needed significant renovations to the Russell and Vinson Buildings.

Due to limited funding, the scope was eventually reduced to only the Russell Building. Piedmont Construction worked diligently with providing multiple budgets throughout the designing process and collected bids on February 27, 2018. The project's cost came in over budget, so that meant the pencil to paper efforts had to continue. After months of meetings, drawing changes, estimate revisions, and pricing efforts from our subcontractor team, a Value Engineering Log was submitted and accepted in July 2018. Contracts were issued, and Piedmont Construction, alongside the selected subcontractors, began construction in August 2018. Soon after that, the real fun began, and the challenges kept a steady pace till completion. Eventually, after many change orders and time extensions, Piedmont's continued efforts through planning, teamwork, and communication led to the completion of the project on time and under budget. 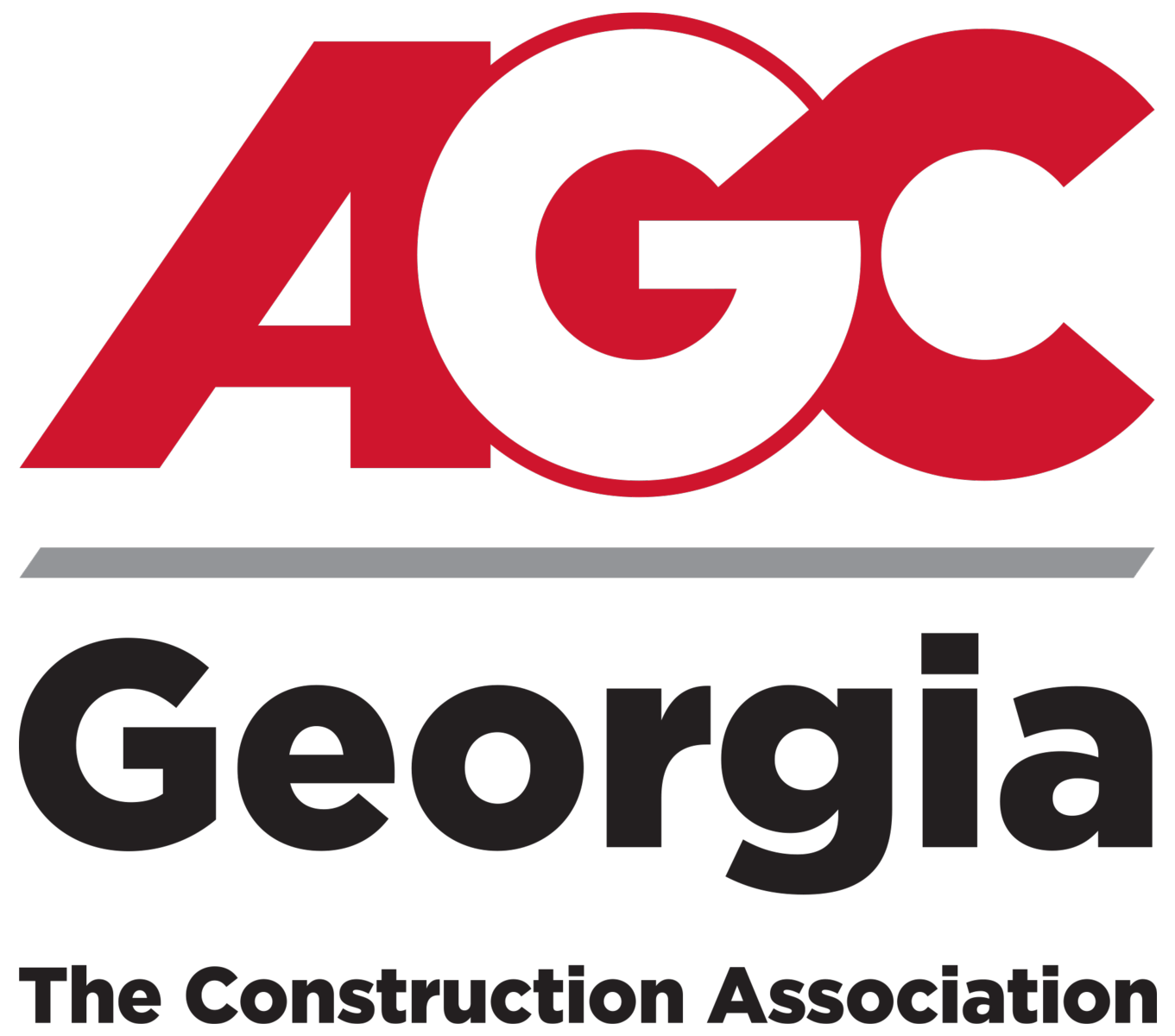 AGC Georgia is one of 89 chapters of Associated General Contractors of America that represents 26,000+ firms nationwide.